Last year I began a tradition with my kids: Taking them on a surprise birthday outing instead of the traditional birthday present. It began with Nathan's surprise trip to Fenway Park, which was so successful last year that I decided that all the kids needed to be in on the action. Last year I took Sofie and her friend Evelyn to see the Nutcracker. This year I'm pulling out the big guns for my girl's sixth birthday... Broadway. 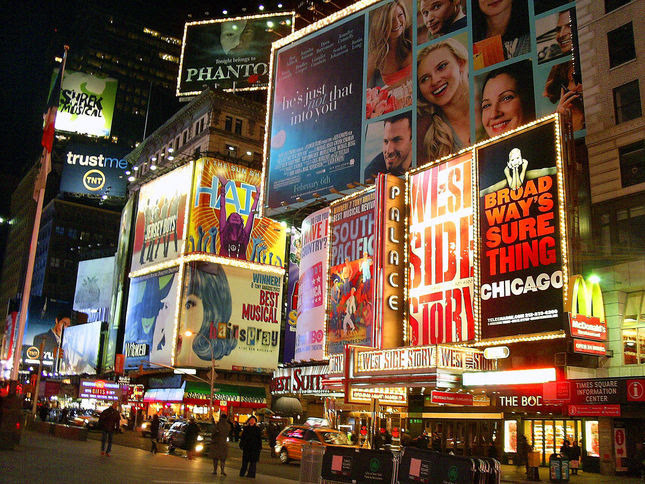 When I was young my grandmother was notorious for surprising various family members with a trip to the city and a Broadway show. I was fortunate enough to be the recipient of several of these outings, and I still remember them as being the most exciting days of my life. We'd board the train from Princeton and Vally would sing an old song;

"You reach the Pennsylvania station 'bout a quarter to four, read a magazine and then you're in Baltimore..."

Until at last we ducked under the tunnel and arrived in the city. Then we'd have lunch in Times Square and head to the theater of her choosing for that day's production (she never told us what show we would see until we arrived). I loved every minute, from the line outside to the curtain closing on the bowing actors. I envisioned myself up on that stage, belting out the lyrics, in full costume with the rest of the cast, and dreamed about it for weeks afterwards.

Sofie and I are going to see Cinderella on Broadway this year. It's a surprise so WHATEVER YOU DO, don't tell her! I want her to have the full on surprise fantasy day, just like I had. I hope it goes over half as well as it did with me, I will consider that a huge success. She may totally not get it, and she may wonder what the hell we're doing there, but somehow I doubt that. If nothing else, we'll have a good lunch and a great time just the two of us, something I can never get enough of. 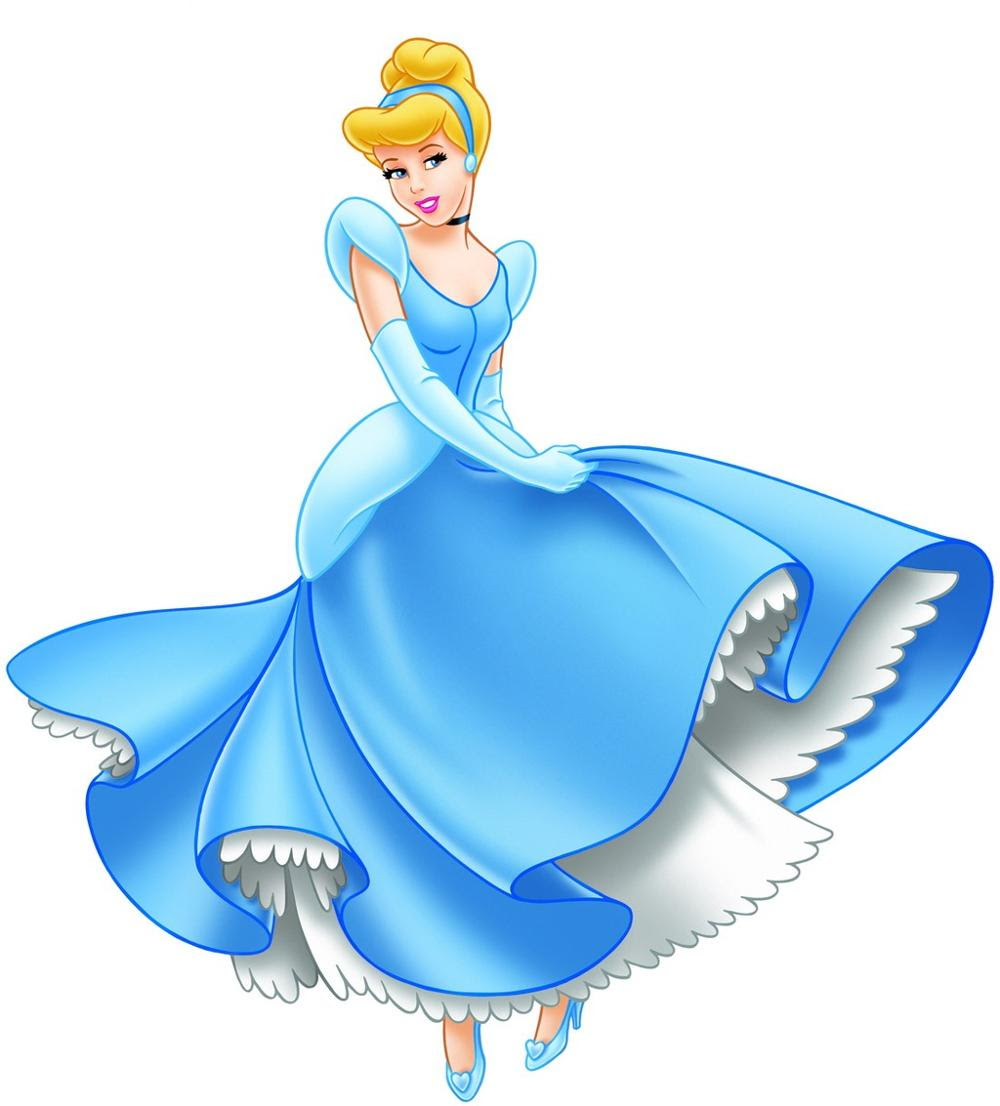 
Posted by Kate Hartshorne at 2:30 AM